As you noticed I used herstory instead of history because this trend all started off with WOMEN! We’re so amazing I tell you! Anywho, I would love to talk about something most black women and some women of color use, whether it’s a fashion trend or religious, whatever you use it for, I want to share a little herstory with you.

Head-wraps, also known as head-rag, head scarf, head- tie, and turban, is a form of apparel that began with women of African descent and it originated in Sub- Saharan Africa.

According to thepatriot.com.zw, Slaves were made to wear head- wraps as a badge of enslavement. It later became a stereotype whites created for the “black nammy” servant. The slaves took this and turned it into positivity, seeing it as a “helmet of courage that evoked an image of true homeland” (in Africa and the U.S).

In the U.S black women wore the head- wrap as a “uniform of rebellion” it defined their strength and resistance to loss of self- definition.

It’s the way the head- wrap is tied, which makes it specific to the culture. It is tied at the crown of the woman’s head. It’s said that “this form of styling always leave the forehead and neck exposed, and, by leaving her face open, the head- wrap visually enhances the facial features”. It’s like a queen wearing a crown, in which we are! So shine away queens.

Today in South Africa and Namibia, the Afrikaan word “doek” “cloth” is used for the traditional head covering used amongst most rural elderly Afrikaan women. In other Afrikaan countries, like Batonga, they wear the head- wrap as an ornamental head covering, fashion accessory, or for functionality in different settings. They call the head scarf a “dhuku”, and the Batonga women wear it on a religious day that falls on a Friday, Saturday or Sunday and other ceremonial functions.

Today black women wear head- wraps for religious reasons, fashion, to protect their hair, to sleep (make sure you have a silk head cover under it), bad hair days, and many other reasons. It’s a beautiful sight. 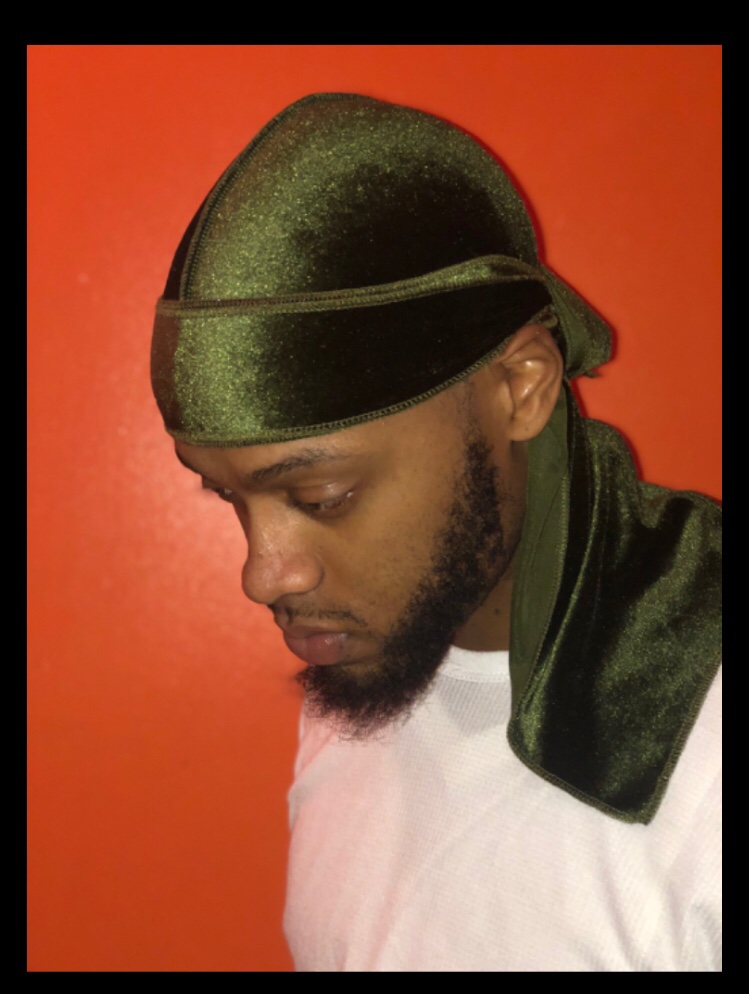 Durags were also worn by women. According to kulturehub.com, durags go back to the 19th century when the slaves and poor laborers needed something to tie their hair back, and preserve their hair style. This became common during the Great Depression in the 1930s, and the Harlem Renaissance. 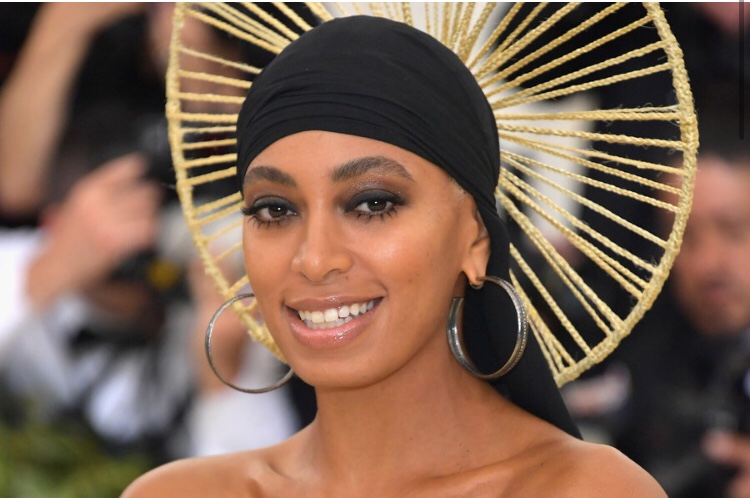 It is now a trend amongst black men and women across the U.S. It covers your hair to protecting your fresh cut or hair style. It also cultivates waves for men. In black colleges like FAMU, thy created durag day in which all of the students who want to participate come to school in durags. Solange even stunted a wave cap featuring a braided halo during the met GALA!! Talk about black excellence. I’m here for it!

Thank you so much for reading his week’s blog post! As always much appreciated, I hope you learned something as did I. Ase’